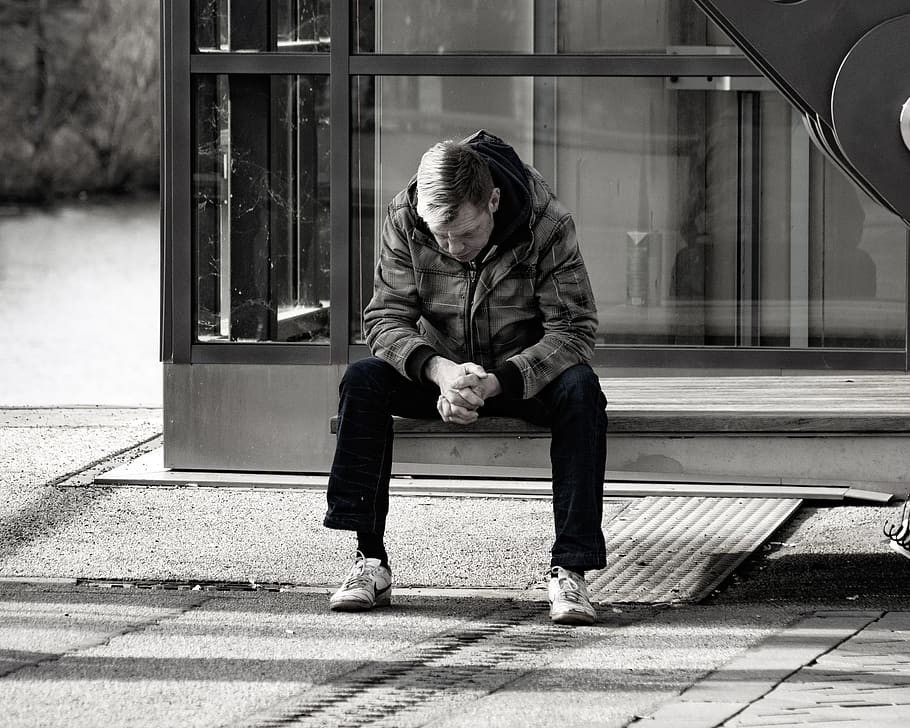 Are you between 13 and 19 years old? Then never do these five wrong things:

Most people in the world make the most of their lives during their teens. Which is between 13 to 19 years old. And it is also a positive aspect. Because the sooner we can make mistakes, the sooner we will be able to correct them. We know that at present the average person has lived 60-70 years.

Suppose a person makes some mistakes in the first twenty years of his life and learns something from them. And another person started making mistakes after 30 years of his life. Naturally, this means that the first person will be able to focus more on his career by applying what he has learned from his mistakes. But more than half the life of the second person is spent making those mistakes. In this case, it can be understood that the first person has made more mistakes since he was young, so his success is so much and in the second case, the person who has made less mistakes has less success.

Look, people will make mistakes, but the thing is, how much we are learning from our mistakes! And how much I’m learning from people’s mistakes! On top of that Because if we start to experience all the mistakes on our own, then a lot of time in life will be spent making mistakes.

In the case of jobs too, most of the time you will see who the experience person wants to take, because they know that the person who has experience will not make the same mistake a second time.

Through this post, I will tell you about some of the mistakes that many people make in their teens, which if not avoided, will endanger them in later life.

We have been busy with continuous studies since childhood. And our biggest mistake is that we hope this study is a lot. In fact, when we come to teenage, if we think about it, we are not told anything that we can use to reduce the minimum 10 thousand rupees. Skill development means any skill can be here, such as- editing, blogging, marketing, form fill up etc.

One is afraid of investment and value investment again. Many people may not have heard of it. However, value investment means giving time to something in common parlance. It is a fact that we will be in the top 5% of what we spend 10,000 hours on. So you have to invest in value, brother.

The biggest mistake of teenage is no discipline. Grandpa Rose thinks I will follow the routine from tomorrow, Grandpa Rose makes routine and Rose routine becomes bad for some reason. Brother, these are nothing but excuses. No, I’m not making you small, that’s what happens to everyone. But also to see that if everyone is disciplined, not everyone will be successful?

Here again, the lives of many are cut short. You should keep a diary here, where you will learn and write down some of your daily events. If you do it properly, don’t do it for 3 months, brother. You will notice that motivation is coming from within you, self respect is coming and so on.

5. Not paying attention to health-

Health We remember when the back pain started after 30 years! There are very few trees that will survive if they are watered after the trees have dried up. Many say I am not productive. But why not ?? Have you thought? Can you cook rice faster with less fire? You have to give as much fire as you need, so no! You have to look at your body in the same way.